We are getting closer to the Lake of the Ozarks Spring Harbor Hop - Dog Days Bar & Grill and Shorty Pants Lounge will once again be stops in the event that marks the beginning of the Boating Season at Lake of the Ozarks!!

If you haven't been to a "hop" before, you are going to love this event!  Participants will venture around the Lake stopping at different participating Lake of the Ozarks Waterfront restaurants and marinas to draw playing cards.  The object is to build a winning poker hand that is awarded with different prizes.   Winning is great - but a day on the water visiting some of your favorite waterfront restaurants is even better!!

Players donate $15 per seven card hand and the fun starts as they hop around the Lake to draw their hand at any of the 30+  participating restaurants and marinas around the Lake.

We look forward to seeing you - stop by and let us help you with your poker hand, a mouth-watering meal and some of the best drinks at the Lake!!

Once you've had your fun on the water be sure to come on over to Wobbly Boots for some of our Award Winning BBQ for lunch or dinner.  We have a great menu with something to please the entire family including the kiddos!! 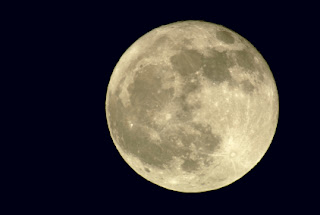 It's almost time for another fun-filled Dog Days Event ...This Thursday is the Full Moon Float In.  Come out toDog Days Bar & Grilland help us celebrate our first Full Moon of the season!!

They have a great night planned and believe it or not, they are calling for 60+ degree weather and ZERO chance of rain - so get the boat out and head on over to Dog Days!!

They will have a $10 Caribbean Buffet featuring Jerked Ribs, Fried Calamari, Conch Fritters and fresh Salads!!  They will also be featuring some new products from Sauza, Budweiser and Red Bull - so be sure to come out and get your drink on with some new featured items from some of the best distributors around!!

You will also be able to enjoy live music by Driving Wheel on the outside stage from 6-10p!  You won't want to miss these parties in 2013, happening every full moon through September.  We'll see YOU at the Dog this Thursday night!!

As the boating season is upon us, don't forget that Wobbly Boots has great catering options or if you need something smaller for a day out on the boat - we have a full menu available for to-go orders! 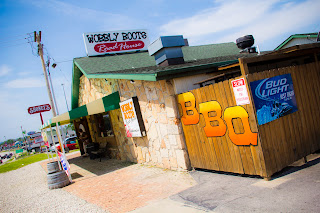 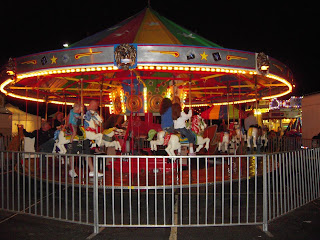 The 63rd Annual DOGWOOD FESTIVAL is just around the corner!!  This event is always a great time for everyone that attends and includes Pageants in different age categories,a Parade, craft show/vendor booths, a Carnival and 5K run/walk, just to name a few.

This Lake of the Ozarks Event is a local favorite, but also brings friends to the area from all over the state of Missouri!  Be sure to mark your calendar!! 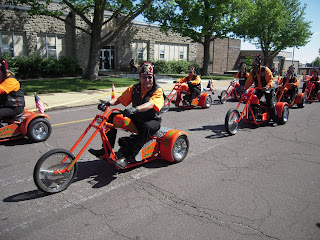 *Free Admission. Subject to change. For further information, call the Camdenton Area Chamber of Commerce at 573-346-2227!!

Once you've had your fun at the Festival be sure to come on over to Wobbly Boots for some of our Award Winning BBQ for lunch or dinner.  We have a great menu with something to please the entire family including the kiddos!!

Email ThisBlogThis!Share to TwitterShare to FacebookShare to Pinterest
Labels: dogwood festival, Family friendly events lake of the ozarks, Fun things to do at Lake of the Ozarks, Lake of the Ozarks events
Location: Osage Beach, MO 65065, USA 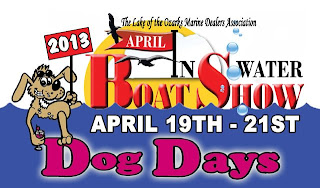 The Lake of the Ozarks Marine Dealers Association is having the 2013 In Water Boat Show at Dog Days Bar & Grill!!

The Marine Dealers Association has over 50 Lake of the Ozarks Marine Dealers the represent many different types of boats, accessories, dock equipment and anything else that promotes Lake Lifestyle!!  This will be the perfect opportunity to check out the newest boat models and visit with representatives in person to answer all your questions.

This year, the event will be April 19th-21st and will have more dealers, more boats, more brands and more vendors.  It's a great day to get out with family or friends for some fun times at Dog Days Bar & Grill.

Let's get ready for the new boating season and see everything you need at this year's show!  For further information visit www.lomdaboats.com

The BEST BBQ in the Midwest - Wobbly Boots in Lake of the Ozarks!! 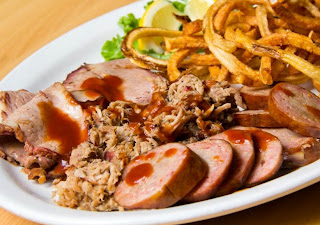 BBQ - That's what Wobbly Boots Roadhouse is known for!!!  We have the BEST BBQ at the Lake of the Ozarks.  Our Smoked meats would best be described as a Hybrid BBQ, a unique blend of the flavors & styles of the BBQ Mecca's of the US:  Kansas City, St Louis, Memphis, Texas and the Deep South!!
Our meats are generously coated in our special dry rub and slow-smoked over hickory for maximum flavor & tenderness.  Before serving our BBQ, we add our house-recipe sauce (made right here in our very own kitchen) to compliment the flavor of the meat.


We're not the only one's who think we have GREAT BBQ - We were proud to be voted for the following recent awards!!!


Grand Champion of the Iowa BarbeQlossal